In this article we look at the History of Aromatherapy and Essential Oils. Discover how the founder of this healing methodology “stumbled upon” it and how those that followed developed the modality to become the holistic medical practice we now know as aromatherapy.

By using 100% pure and natural oils we gain maximum benefit of their medicinal properties, particularly the impact they have on our emotions and energetic balance.

History Of Aromatherapy And Essential Oils.

The Word Aromatherapy is a derivative of two other words:

The first recorded historical evidence of Aromatherapy is credited to an Egyptian medical papyrus which dates back to around 1555 BC.

The image depicts Ptahhotep who is having his legs massaged by a servant.

However it is likely that the use of medicinal oils was practiced long before any form of imagery or written records appeared.

Of interest, even in the earliest of recorded history the essential oil usage contained reference to specific remedies for illnesses along with the methods of treatment.

Some of these treatments and applications are almost identical to forms of aromatherapy still practiced today.

From these early recordings found on papyrus we know the ancient Egyptians used an infusion method to extract oils from various aromatic plants.

These infusions were commonly used to create incense.

The incense was burned at sunrise and sunset. Frankincense at Sunrise as an offering to Ra the Sun God and Myrrh at Sunset for the Moon God Khonsu.

The Egyptians also used aromatics in their practice of mummification and embalming.

However these fragrances were not only used on the dead. The practice of “perfumery” developed where fragrant oils were massaged into the skin following bathing. This practice was believed to ensure health, vitality and well-being.

Following the Egyptians we next see reference to Aromatherapy in ancient Greece.

The History of Aromatherapy And The Ancient Greeks.

This is where we see aromatherapy oils being used both for medicinal and for cosmetic purposes.

Greek herbal physician Pedanius Dioscorides was one of the first to document Aromatherapy practices as a form of medical treatment.

This book became the accepted medical reference text in the Western world for over 1200 years.

Similarly to the ancient Egyptian papyrus, the remedies and practices described by Dioscorides are still in use today.

Other Notable References To The History Of Aromatherapy.

“Then took Mary a pound of ointment of spikenard, very costly, and anointed the feet of Jesus, and wiped his feet with her hair: and the house was filled with the odour of the ointment.”

The Romans, basing their medical knowledge from the Greeks, began the medicinal use of aromatics.

Ancient Rome was the bathing capital of the world and widely used aromatherapy and essential oils for massage after bathing.

Following the establishment of trade routes through Arabia and East India the Romans discovered the wide use of aromatics in the East, and began importing them.

Avicenna, an Arabic Physician (A.D 980 to AD 1037) is the person accredited to have discovered the process of distillation to gather the aromatic oils.

This discovery gave us “the essence of Rose”, and was distilled through a process now known as a refrigerated coil.

Of note it was at this time the process for the distillation of alcohol was discovered.

This made it possible to produce aromatic perfumes without a thick and oily base.

The History of Aromatherapy And The Chinese.

Shen Nung, the author of what is believed to be the oldest surviving medical reference text in China (dated around 2700 BC) contains health related information of the use of over 300 plants.

It clearly references the practice of a medicinal aromatherapy alongside accepted religious practices of using aromatic herbs, burning of aromatic woods and lighting incense in reverence to God.

Other historical references to the use of aromatherapy and essential oils in civilizations and as a recognized medical practice are:

The History of Aromatherapy – India.

The traditional medical practice of Ayurveda, from India, is over 3000 years old and incorporates aromatic massage as a key aspect.

The History of Aromatherapy – South America.

The Aztecs were well known for their use of herbal remedies and aromatic medicines.

Montezuma’s botanical gardens were filled with medicinal plants and were discovered when the Conquistadores invaded the Aztec nation.

The History of Aromatherapy – North America.

It was not until the 19th century that physicians and scientists across Europe began to properly research Aromatherapy and in particular the impact of essential oils on bacteria.

The Beginnings Of Modern Aromatherapy and Essential Oils.

René Maurice Gattefossé, a French physician is credited as being the “Father” of Modern Aromatherapy.

After burning his hand in his laboratory he applied lavender oil and was amazed at how quickly the injury healed.

This led him to begin scientific research on the healing properties of essential oils and aromatics.

His book “Aromathérapie: Les Huiles Essentielles, Hormones Végétales“, published in 1937, contains his research on the anti-microbial effects of the oils.

Following the publication of his book he continued his research and went on to establish a business producing oils for use in fragrances and cosmetics.

Gattefosse was not alone in the researching of aromatherapy oil usage.

Other French researchers also published material and medical references in the usage of Aromatherapy oils.

Albert Couvreur, published a medical reference on the usage of essential oils for healing around the same time as Gattefosse.

Valnet used essential oils as a major part of treating wounded soldiers and civilians during the war and was amazed by their enormous positive impact on healing and recovery.

He published “The Practice of Aromatherapy: A Classic Compendium of Plant Medicines and Their Healing Properties“ in 1964.

Around this time Marguerite Maury, another French citizen and highly regarded biochemist developed the method of applying these oils to the skin with massage.

However it was Micheline Arcier, after studying and working directly with Maury and Valnet who combined their remedial practices and guidelines to create the form of Aromatherapy now used worldwide.

What Are Essential Oils? The History of Aromatherapy –

Aromatherapy Oils are a combination of the volatile essential plant oils that are usually mixed with a carrier oil (such as coconut or ground-nut) and are used in the treatment or prevention of disease.

The oils when used in aromatherapy is designed to treat the whole person, as holistic therapy, not just the treatment of disease manifestation.

It is claimed that the use of essential oils assists the body’s natural ability to balance, regulate, heal and maintain itself.

Aromatherapy oils consist of tiny aromatic molecules from plant and herb essential oils that are readily absorbed via the skin and whilst breathing they enter the lungs.

Once the aromatherapy oil therapeutics enter the body they are absorbed into the bloodstream and travel quickly throughout the body to deliver healing.

Essential oils are added to carrier oil due to their extreme concentration.

Only a very small quantity of pure essential oils are required to bring about the desired health related results.

Other related posts about what are Aromatherapy Oils can be found below:

I hope you have enjoyed this article and now know the answers about the history of aromatherapy and essential oils.  Please do leave a comment or ask a question and I will get back to you ASAP.  I can also be contacted by clicking here. 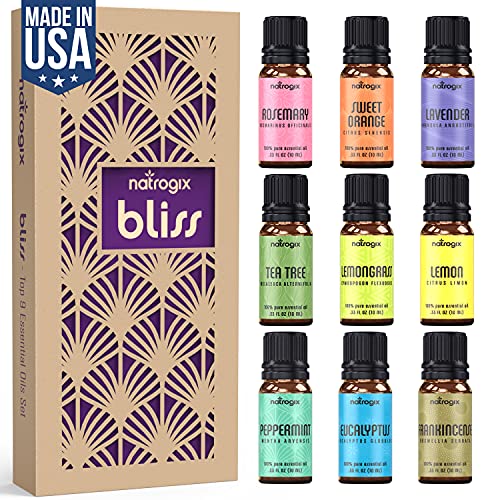 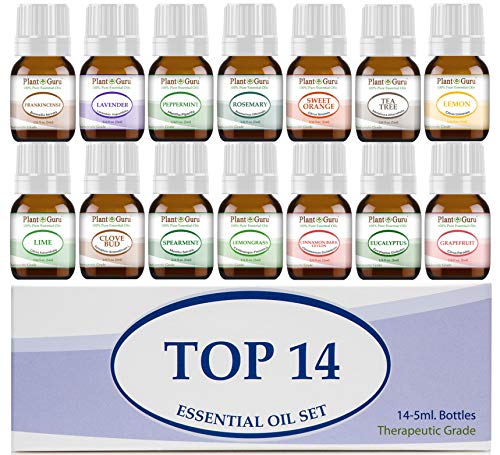 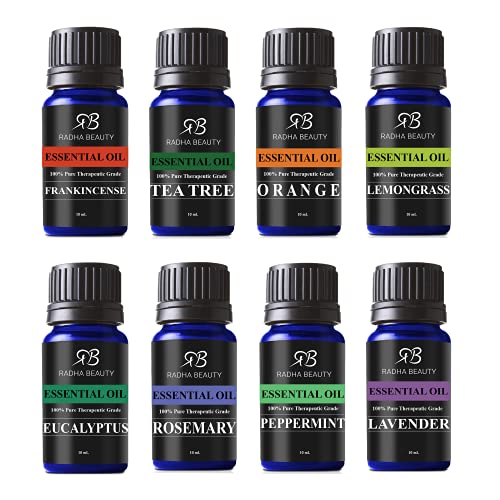 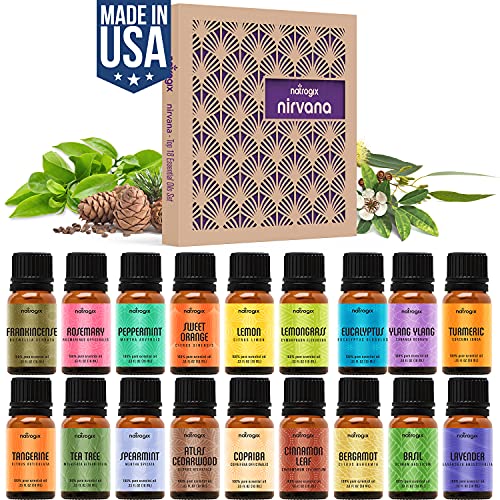 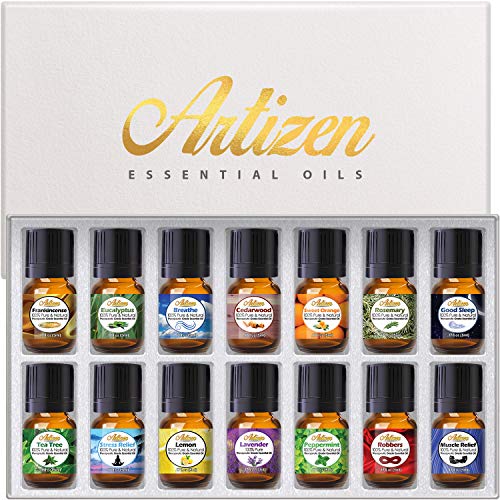 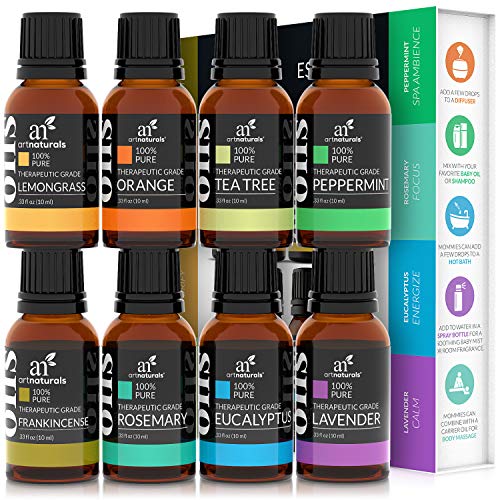 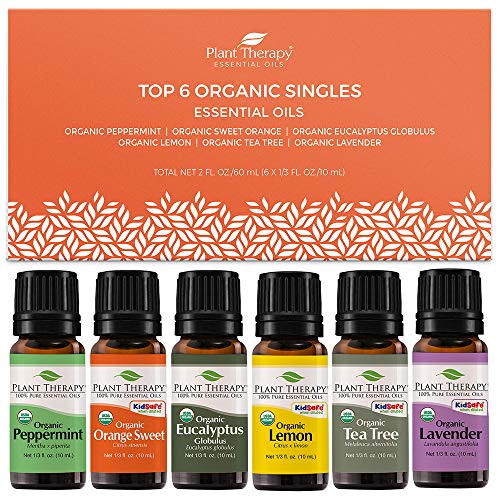 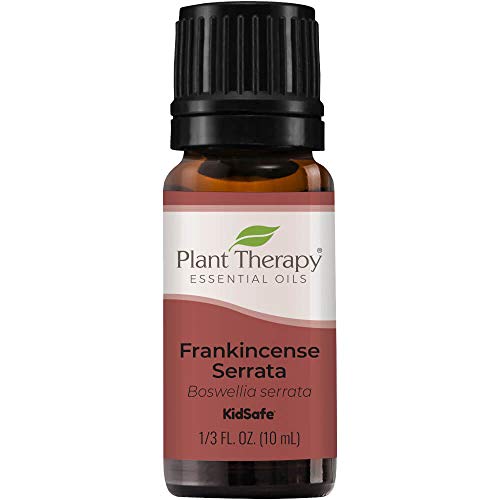 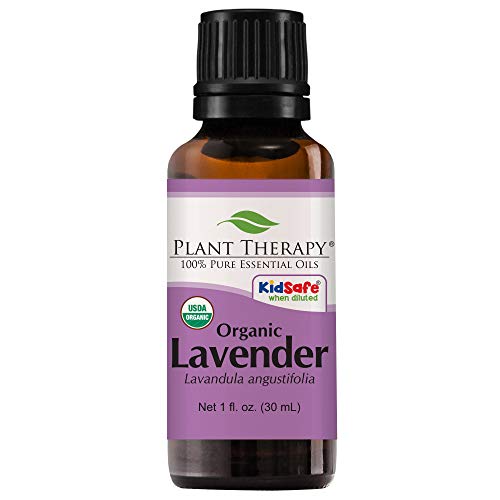 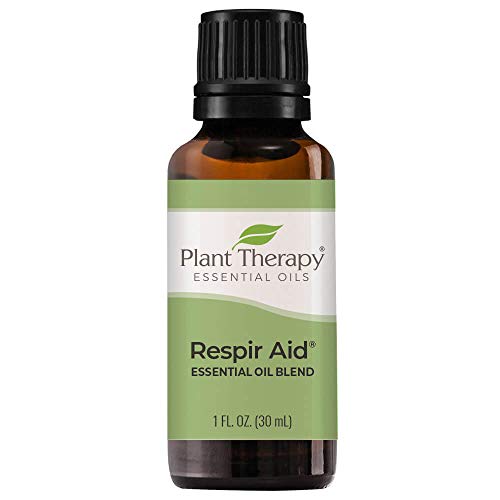 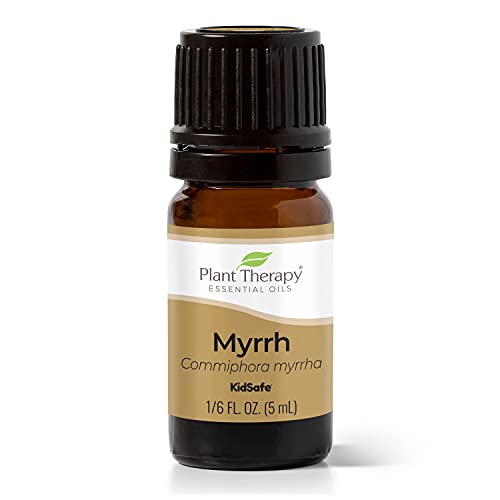 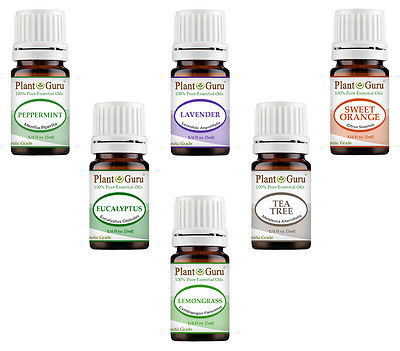 Educational Leader and International Consultant with over 20 years experience, and still loving it! Reiki Master Teacher and Chakra Energy Health Body Worker. A traveller, a foodie and a knowledge seeker with a passion for all things healthy, herbal and holistic!

We aim to provide the most up to date information, guidance, recipes and resources regarding Natural Health, Holistic Remedies, Alternative and Complementary Therapies as well as a range of healing modalities for both Personal and Spiritual Development. To Your Health!

Subscribe to our Newsletter and get free natural health updates and bonuses to your email inbox.

Thank you for subscribing.

we respect your privacy and take protecting it seriously

We would love to share the latest Healthy Natured news and updates with you first!
Dismiss
Allow Notifications